The Excavation of Hob's Barrow 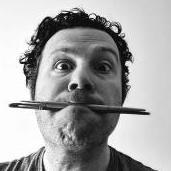