This Is The Police (PS4) - Anybody else played it? 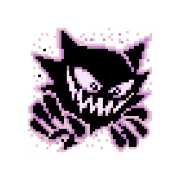 By megamixer,
July 1 in Discussion