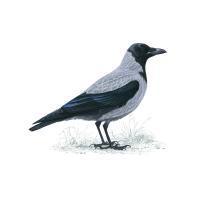 By BlackHoodedCrow,
April 21 in Discussion