Millie and Molly - a game I coded, now on Steam 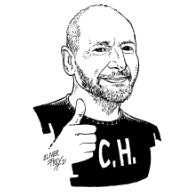