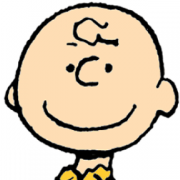 The demise of the pop band

By peeveen, February 13 in Music