Tetro Chess - That mobile game what I wrote... 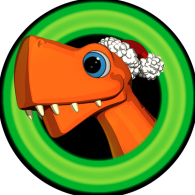