I've played this game for 200 hours and it's rubbish! 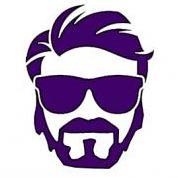