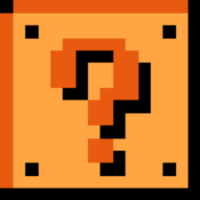 Will there ever be an Amiga or Atari ST mini?