Top Posters In This Topic

We used to have a lot of synth talk in the Audio Club thread, but that's largely devoted to actual music tracks these days - which is great. So I thought I'd see if there's enough interest in synths a

Been having a pretty rough time recently with family and work stress, but I woke up a couple of days ago to find someone had paid a few quid for the short pay-what-you-want ambient EP I put up on band 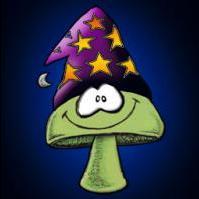 Current incarnation of my music room...       Couple of new additions since that pic, including Behringer K-2 and a Volca Nu-Bass, and currently winging their way from Thomann are