Games that make you laugh 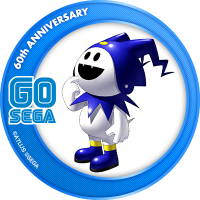