Gaming and the workplace 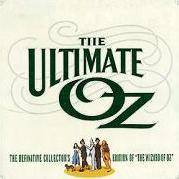