The A-Team movie - Neeson as Hannibal 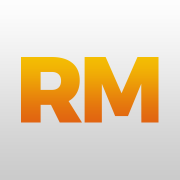